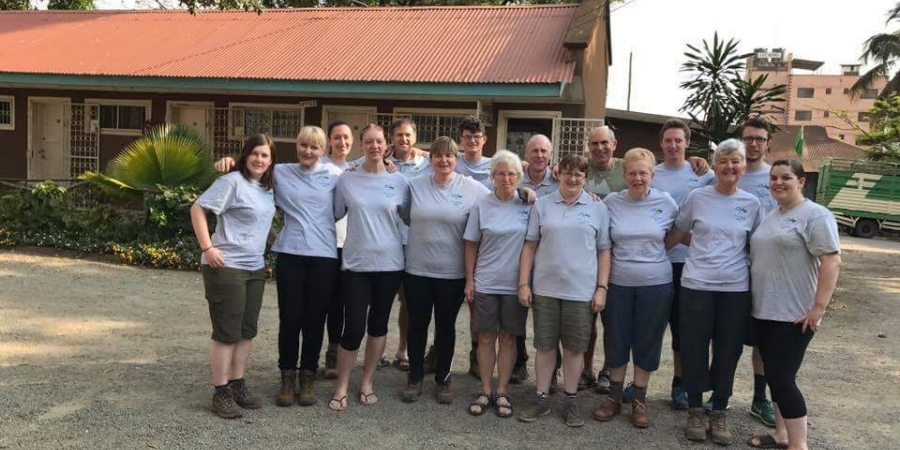 The October General Home-Building Expedition team had a busy weekend last week, with an early start to Saturday morning as they continued to work in two separate groups between the homes of Samwel and twins Nora and Dora.

The group at Samwel's site spent the day collecting water for cement mixing,mixing cement and passing buckets of cement to the fundis along with bricks, bricks and more bricks!

The team at Nora and Dora's home started their day by passing buckets of soil to level the foundations in the rooms and then moved on to lift and pass heavy bricks close to the home for the fundis. 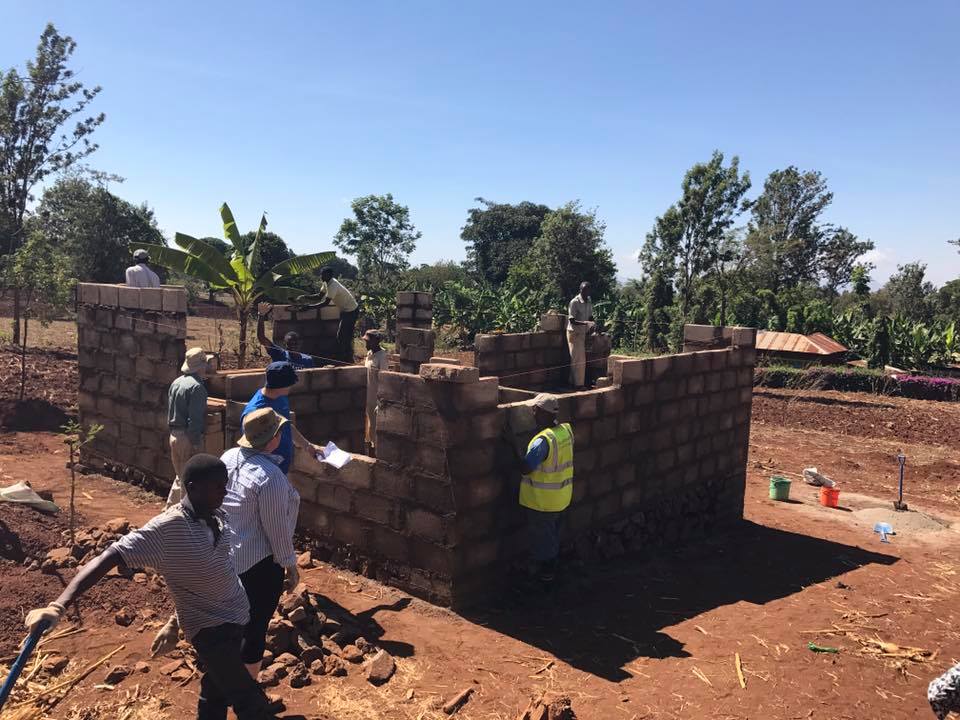 A half day on the worksite was followed by a visit to Mamma Rosa's coffee production centre, where the group were able to watch coffee being made, hand wrapped and bagged. Lots of gifts were bought to take home as treats! 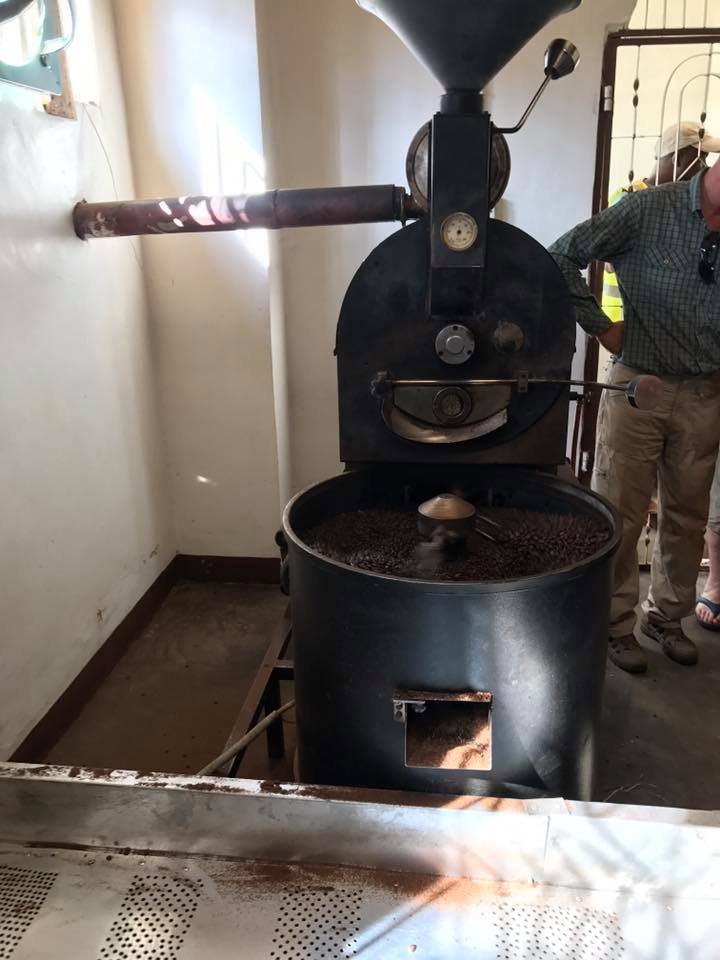 On Sunday, an early 8am church service had the team dancing and singing along with the spectacular choir. The team then headed to Mount Kilimanjaro Gate to learn about the history of the mountain and visited the Chagga museum to find out about the origins and the lives of the Chagga tribe. 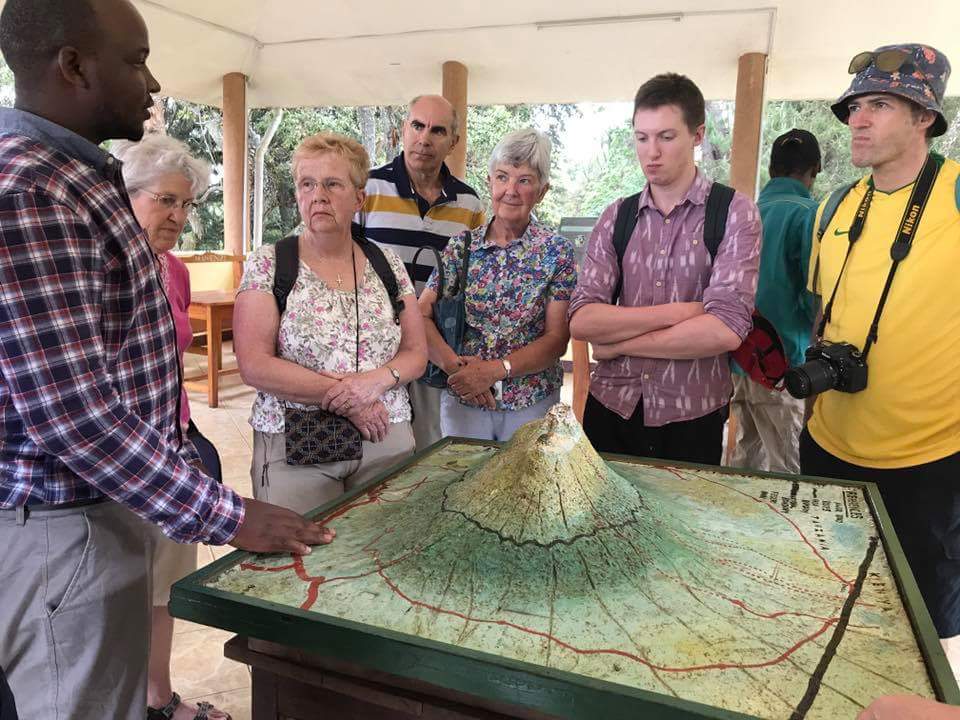 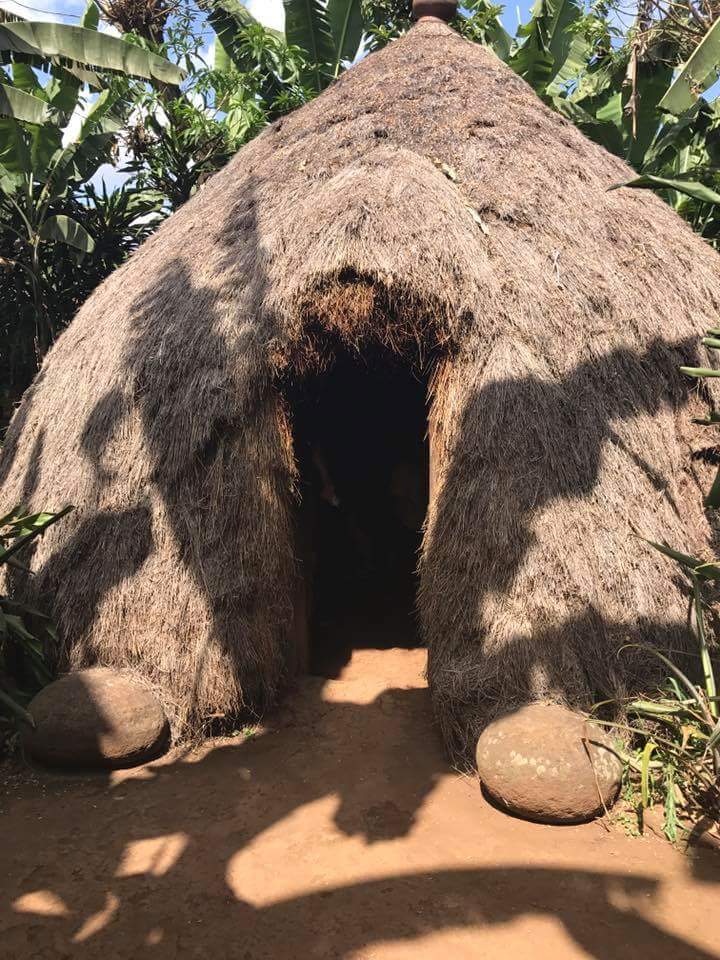 Starting the next working week, the team were excited to meet Florian and his siblings for the first time and be able to support the construction of their new home. 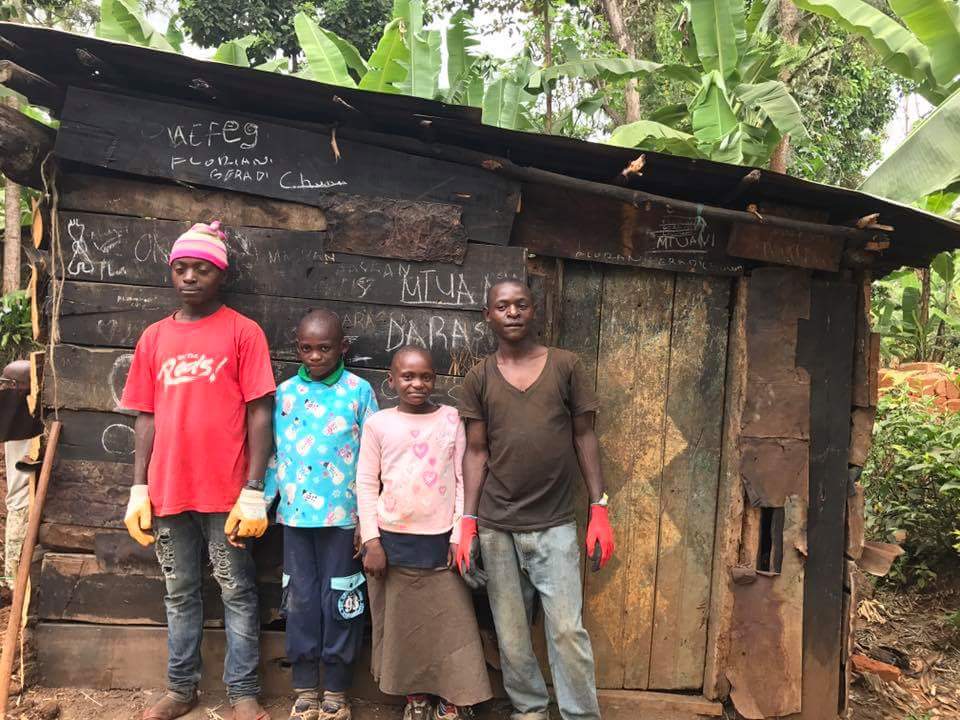 The full team worked together at Florian's site on Wednesday, where they collected water for the cement mixing, created a human chain to pass buckets of cement for the foundations and passed buckets of soil to level the flooring. With the hard work and great efforts put in by the team, progress was very quickly made on the new home. 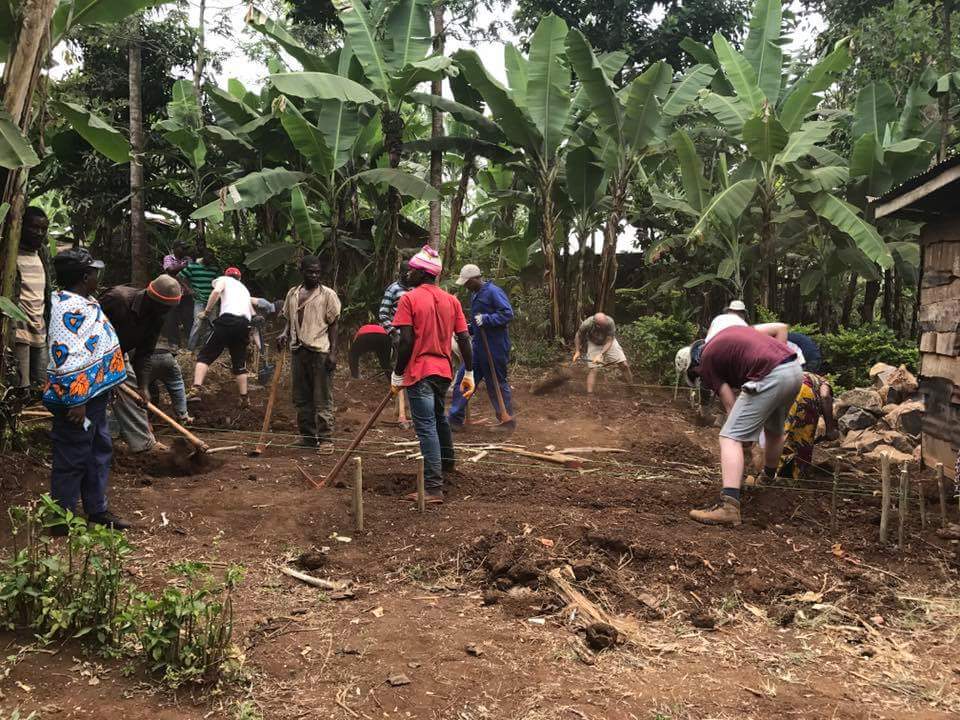 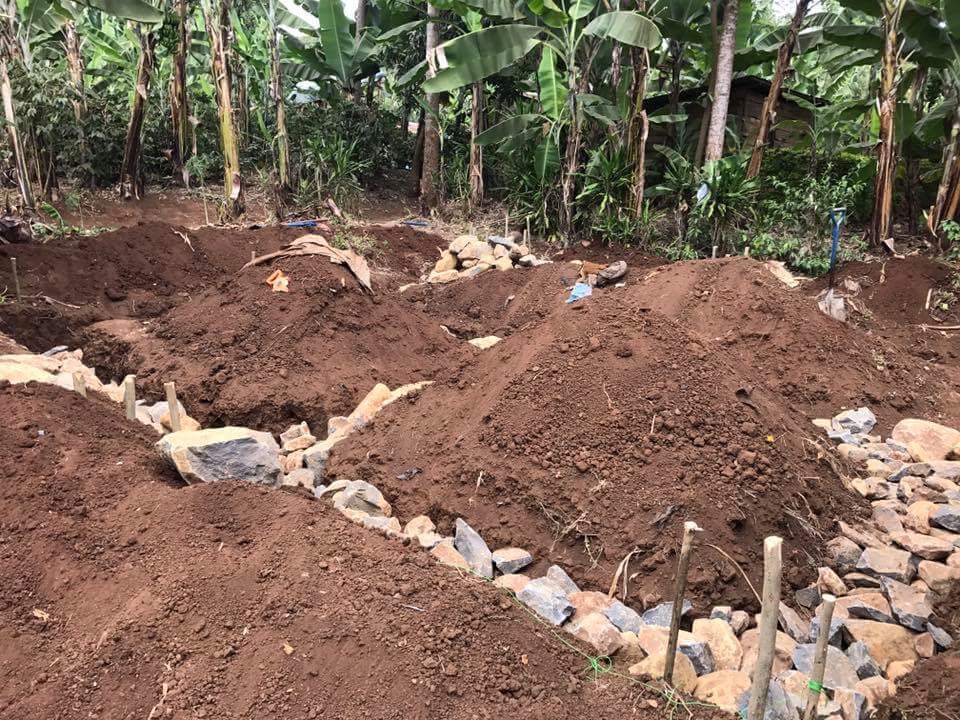 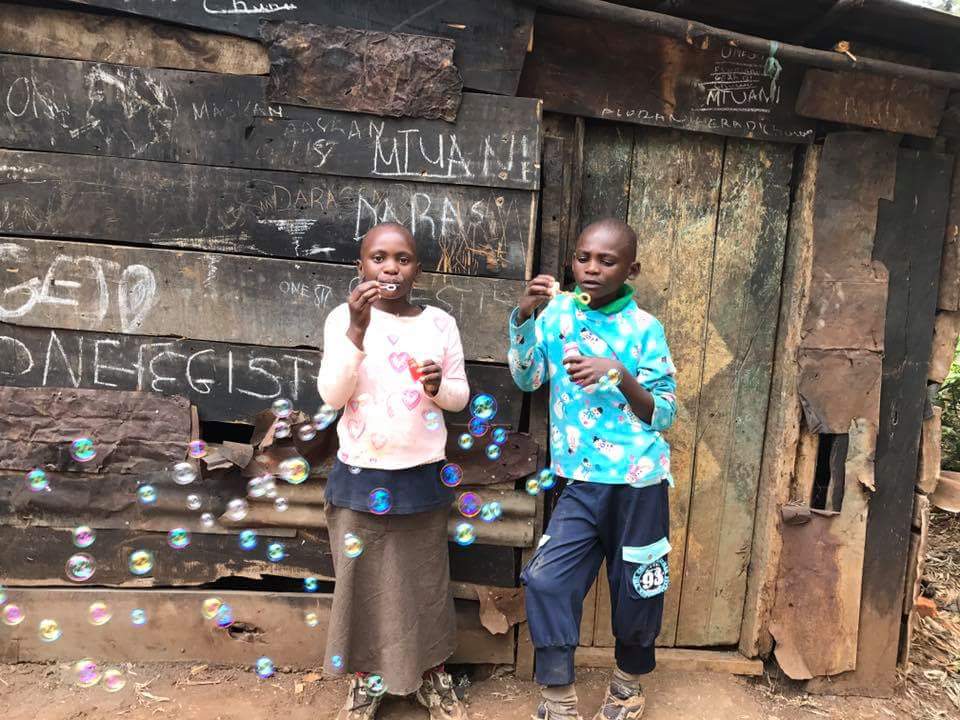 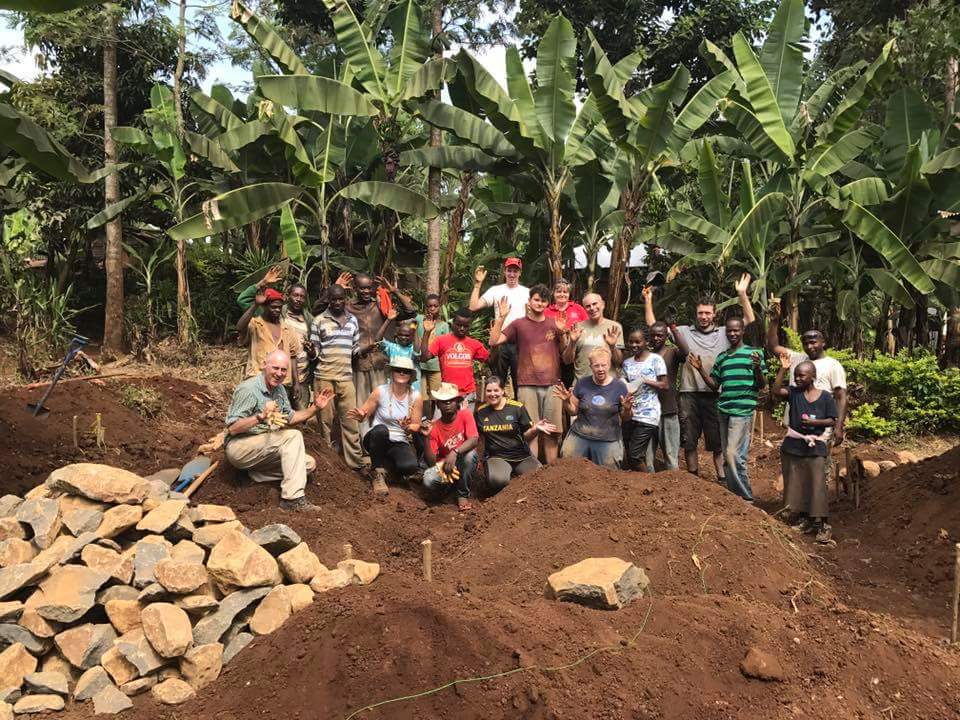 On Wednesday evening, the team celebrated Ben's birthday with a lovely cake and watched the Lion King to set the mood for the team members who were leaving for safari the next day. 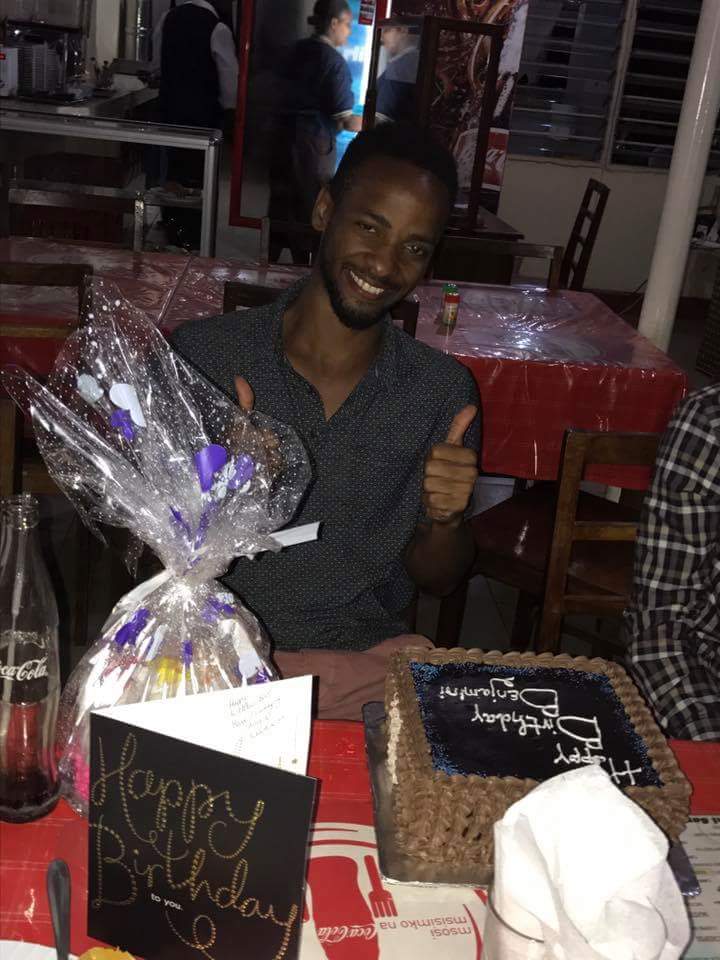 The remaining team members continued their hard work on the sites on Thursday and Friday, and took some well-earned time out to visit Kimashuku again. 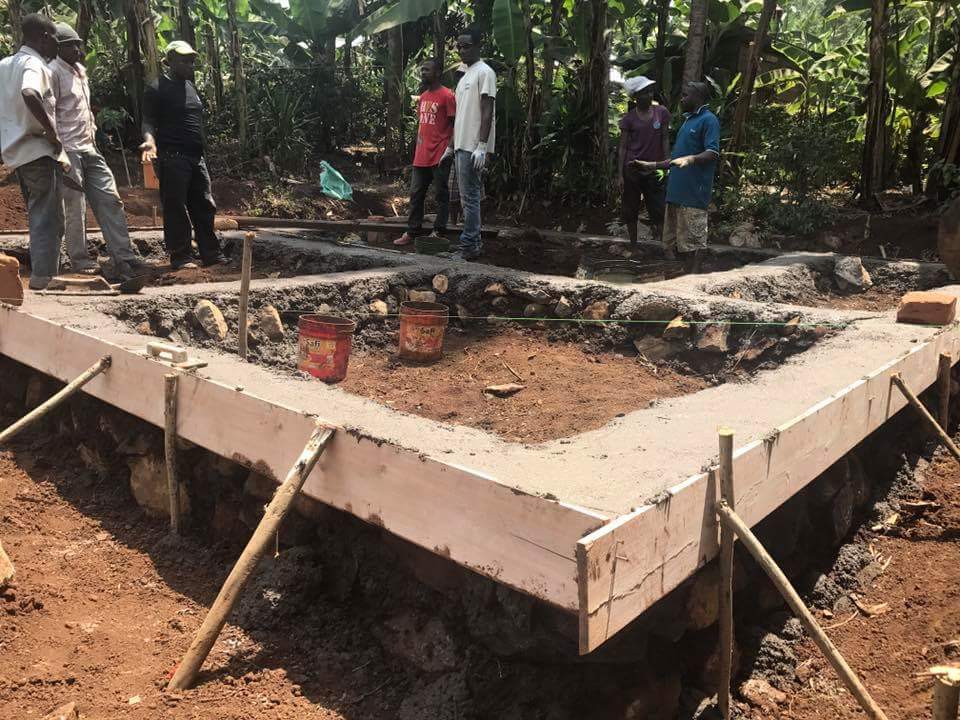 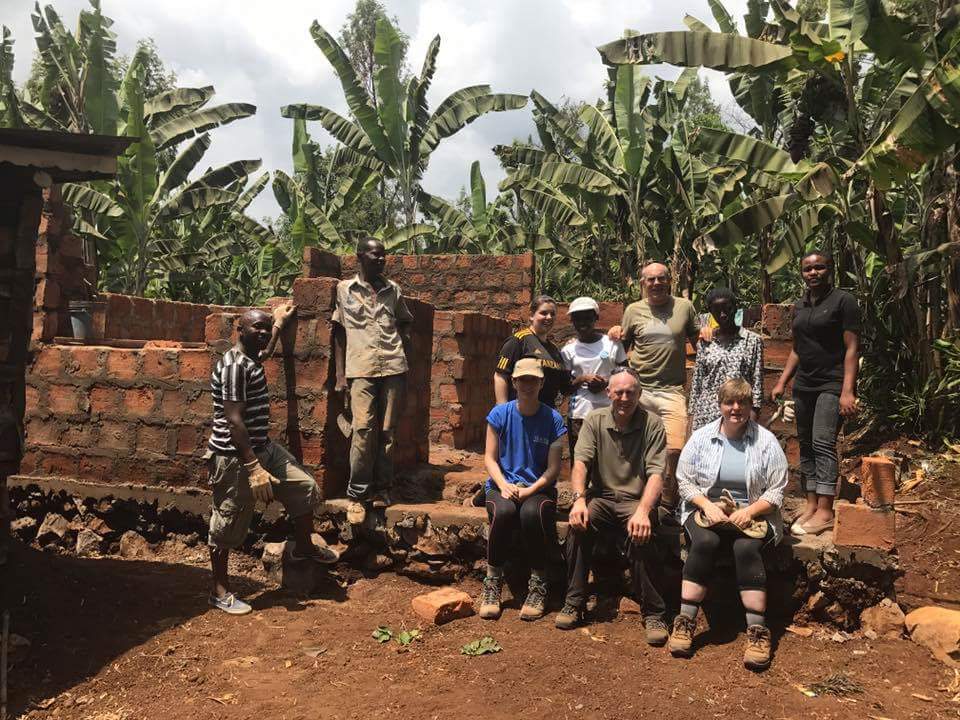 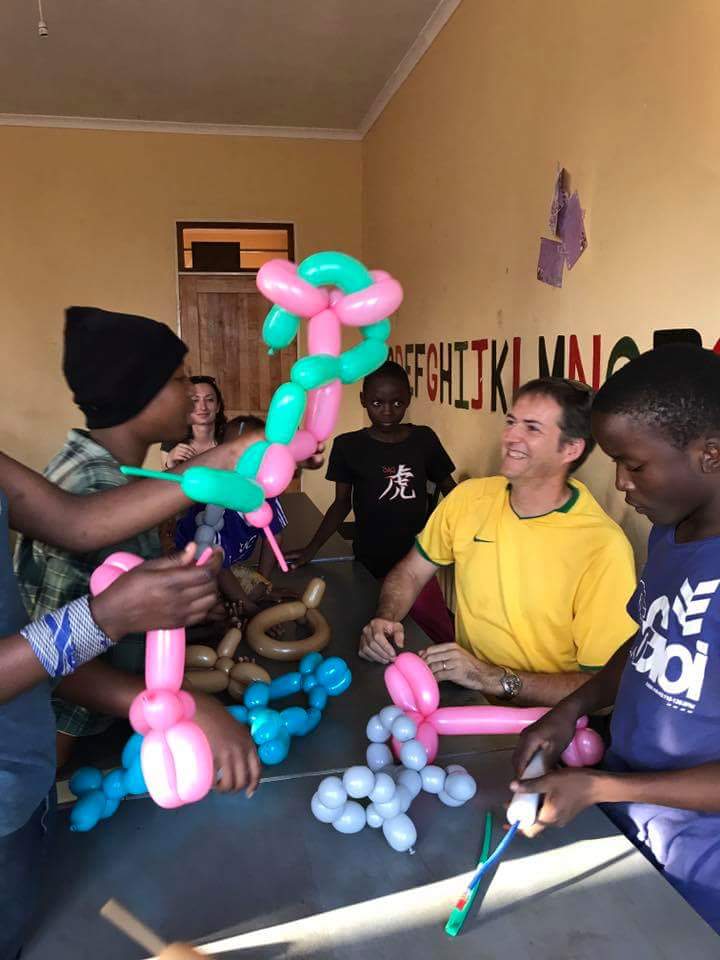 On Friday evening, on the return of the safari goers, a dinner and some ceildh dancing was enjoyed by the volunteers and some representatives from TAWREF to celebrate the hard work of the volunteers and their support to change the lives of these 3 families. 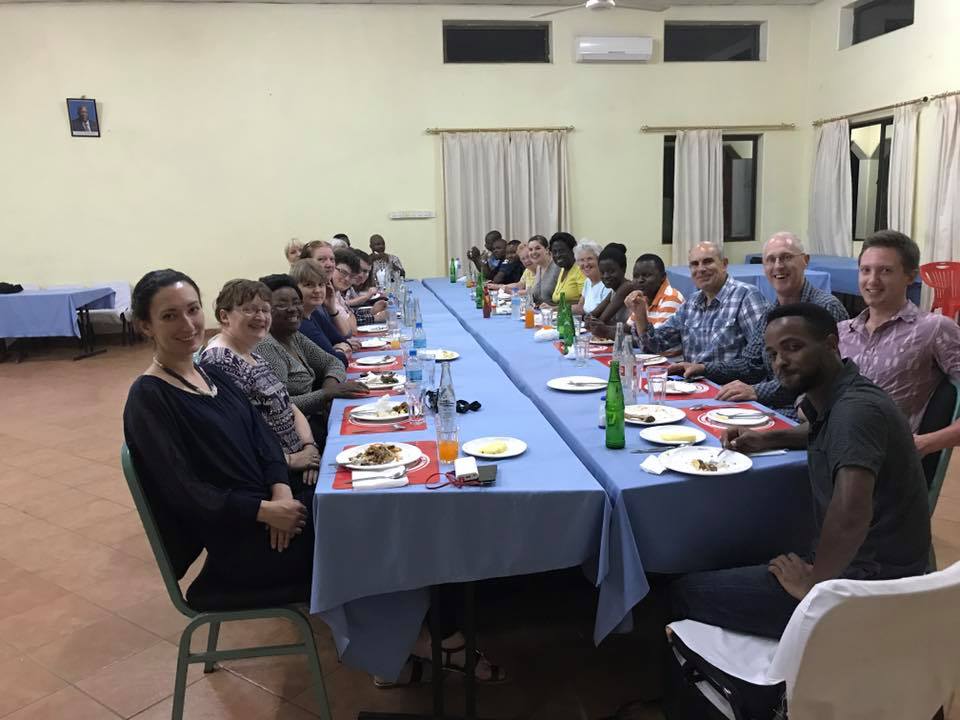 Saturday, their last day in Tanzania, the group spent the morning visiting each of the three sites to say their goodbyes to the families. It was obvious to all that not only were homes built, but also strong friendships between the team and those for whom they had spent 2 weeks supporting the building of a new life. 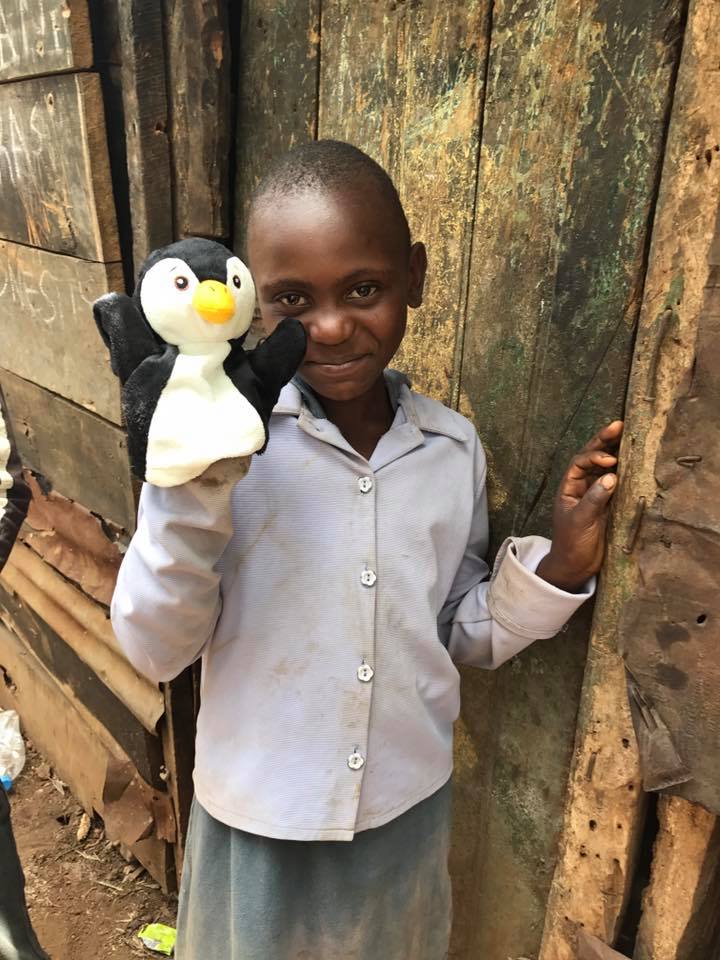 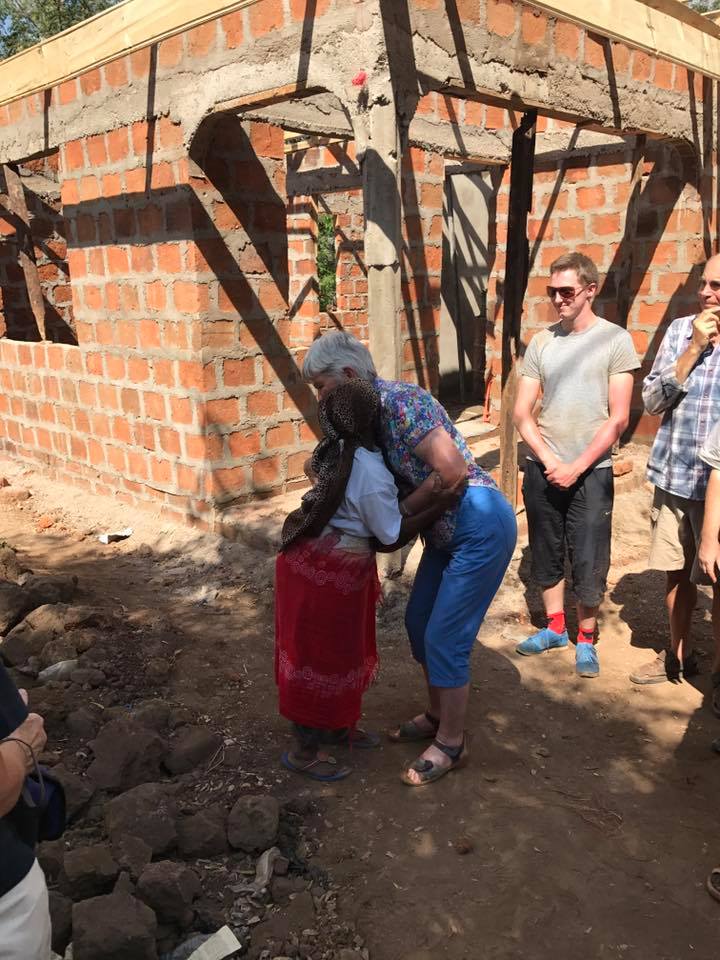 Vine Trust would like to say a huge "THANK YOU" and "ASANTE SANA" to our fantastic team of volunteers. Thank you for your time and dedication to help Vine Trust connect people to change lives! 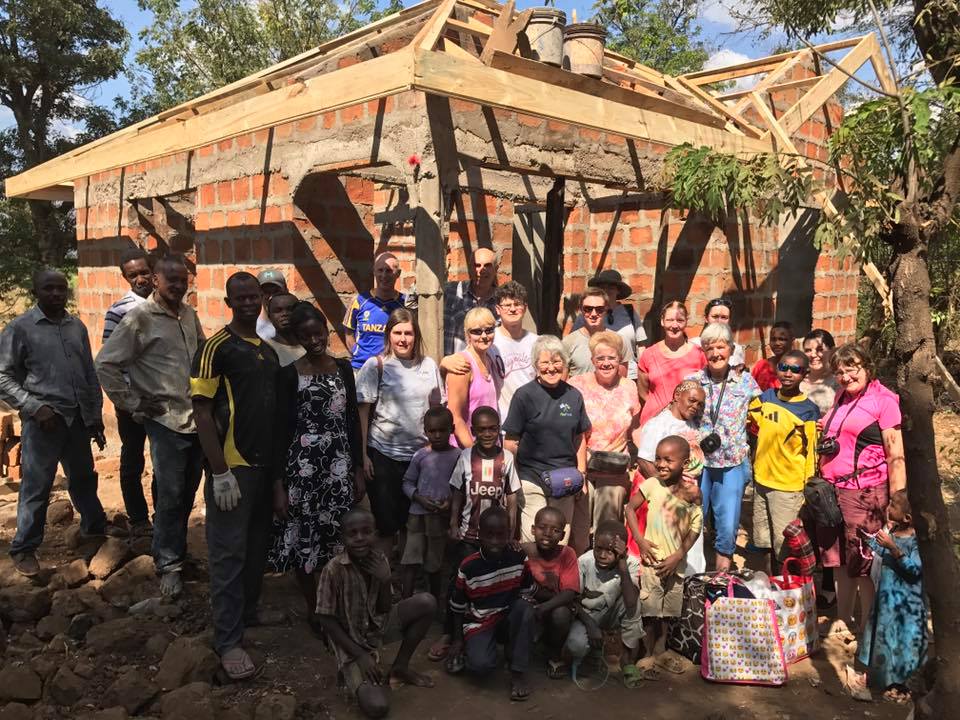