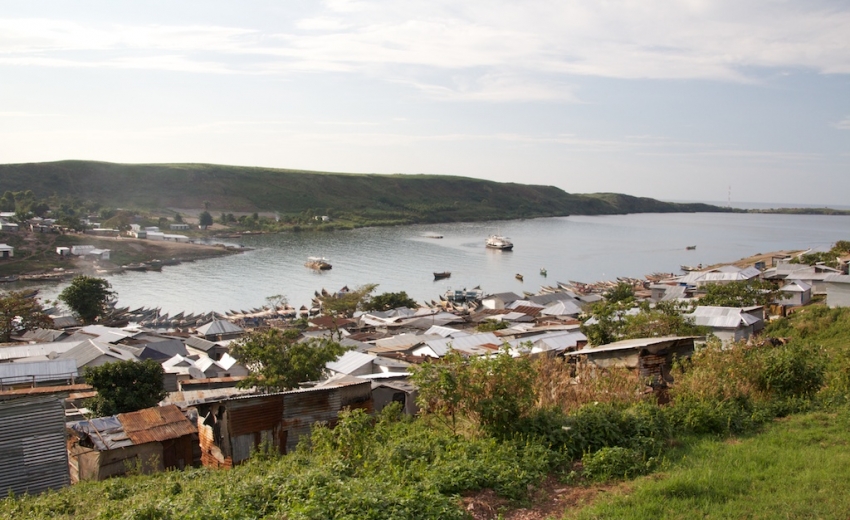 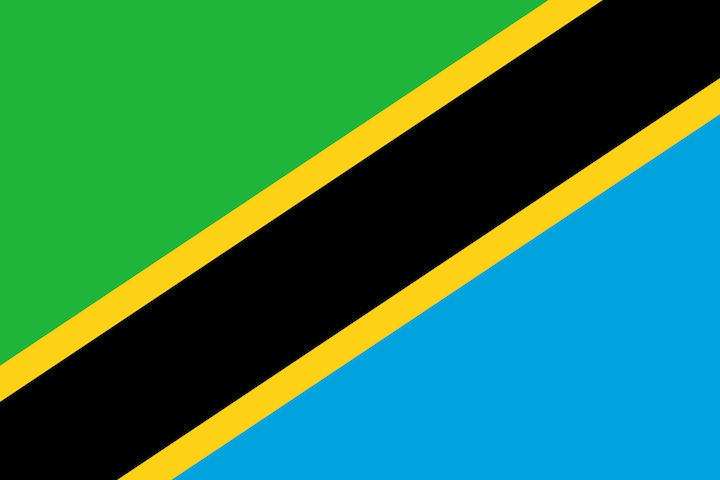 Tanzania is a colourful and vibrant country with rich history and incredible wildlife. The country is home to geographical wonders such as Mount Kilimanjaro, the Ngorongoro Crater and the Great Rift Valley, and the earliest evidence of the existence of human ancestors has been found in Tanzania’s Olduvai Gorge.

Sadly, while one of Africa’s most peaceful states, Tanzania has struggled to translate this into economic prosperity. 43.5% of the population live on below $1.25 a day and the country is ranked 151st in the Human Development Index. Tanzania continues to struggle with the effects of severe poverty and a limited healthcare system.

Our Jubilee Hope Medical Programme operates out of Tanzania’s second-largest city, Mwanza, on one of Africa’s Great Lakes, Lake Victoria. Mwanza itself is a major industrial centre and busy port, while on the many islands and along the lake’s 3,220km (2,000 mile) coastline there are hundreds of small fishing communities.

Vine Trust’s Building Expeditions and Tanzania School Expeditions focus on building individual family homes in the foothills of Mount Kilimanjaro. Famous as the home of Africa’s highest mountain, the Kilimanjaro Region borders Kenya to the north and east and is home to 1.6 million people. In 2019, we also began work on a new village, Kazunzu which is situated near Lake Victoria. 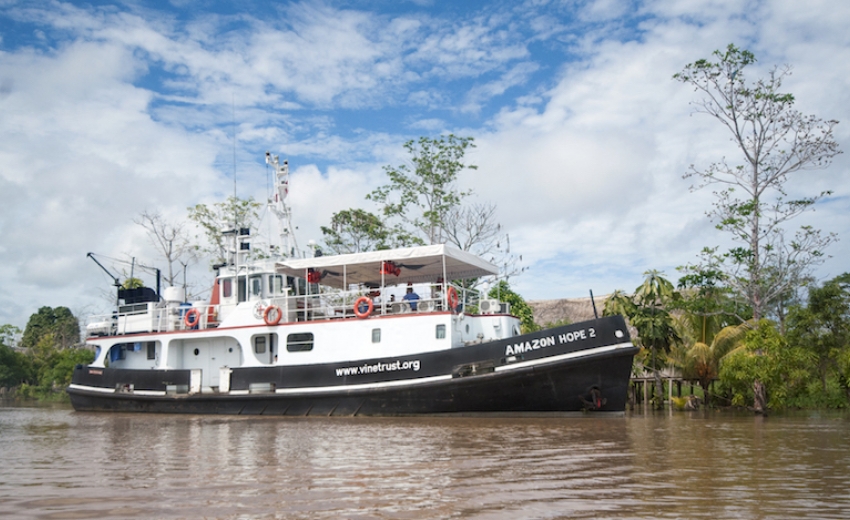 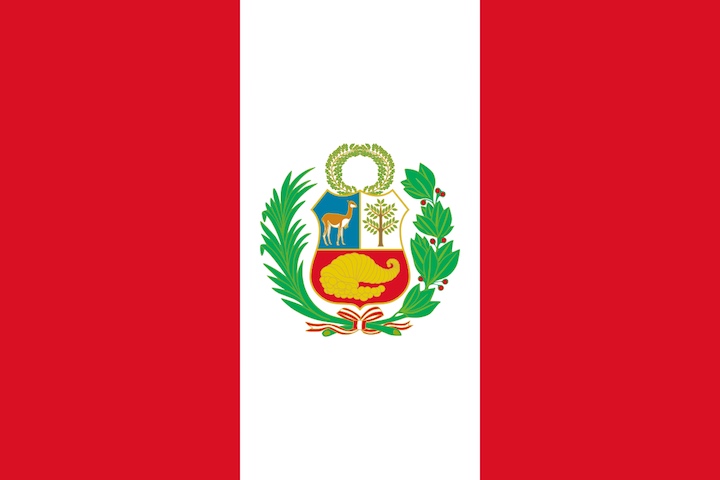 Alongside unique biodiversity and landscapes that range from tropical Amazonian rainforest to the icy peaks of the Andes, Peru is home to remarkable UNESCO World Heritage Sites, such as the Inca citadel of Machu Picchu. With a friendly, festival atmosphere, Peru is welcoming an ever increasing number of visitors to explore this South American culture.

Despite an economic boom, Peru is still recovering from a two-decade long conflict between the state and leftist guerrilla groups, which ended in the early 2000’s and claimed around 70,000 lives.

Roughly 10% of Peru’s population live in multidimensional poverty, with a similar number living on less than $2 a day. However, with a growing economy, political reforms and significant investment, there are plenty of reasons to believe Peru is looking forward to a brighter and more peaceful future.

Our school expeditions have previously supported communities in Arequipa, the country’s second most populous city, with over 860,000 inhabitants. Situated between 2,000-3,000m above sea level and surrounded by 3 extinct volcanoes, Arequipa’s historical centre has earned a UNESCO World Heritage listing. In 2018 and 2019, Vine Trust School Expeditions also worked in Lima, Peru’s coastal capital of 10 million people.

Vine Trust’s Amazon Hope Medical Expeditions leave from a small town near Iquitos in the north east of the country. Accessible only by river and air, Iquitos is a gateway to the remote and isolated communities of the Peruvian Amazon. With their lives intrinsically linked to the river, these communities fish, travel and trade in the iconic setting of the tropical Amazonian rainforest.