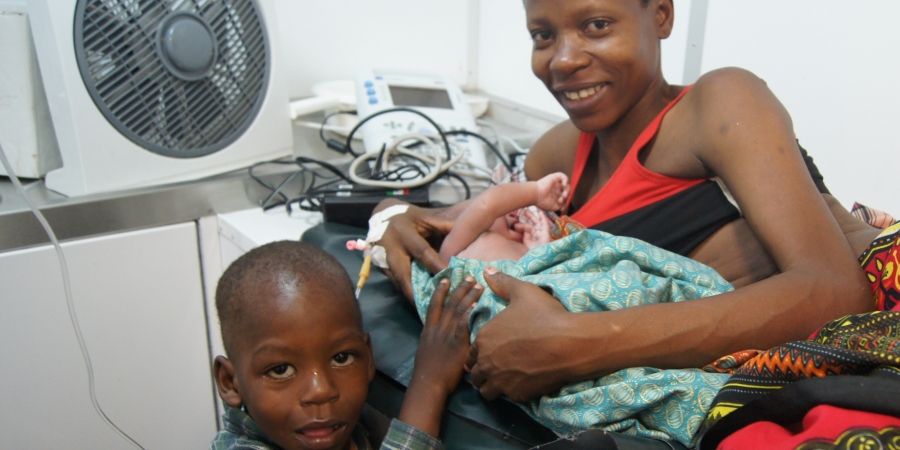 Like me, you may have worked on board Amazon Hope in Peru and then booked on to Jubilee Hope, Tanzania, with a sense of curiosity about how the programme could work in a different country and culture. I was setting out with a friend who had been with me to Amazon Hope twice before, and 2 others who were completely new to Vine Trust. 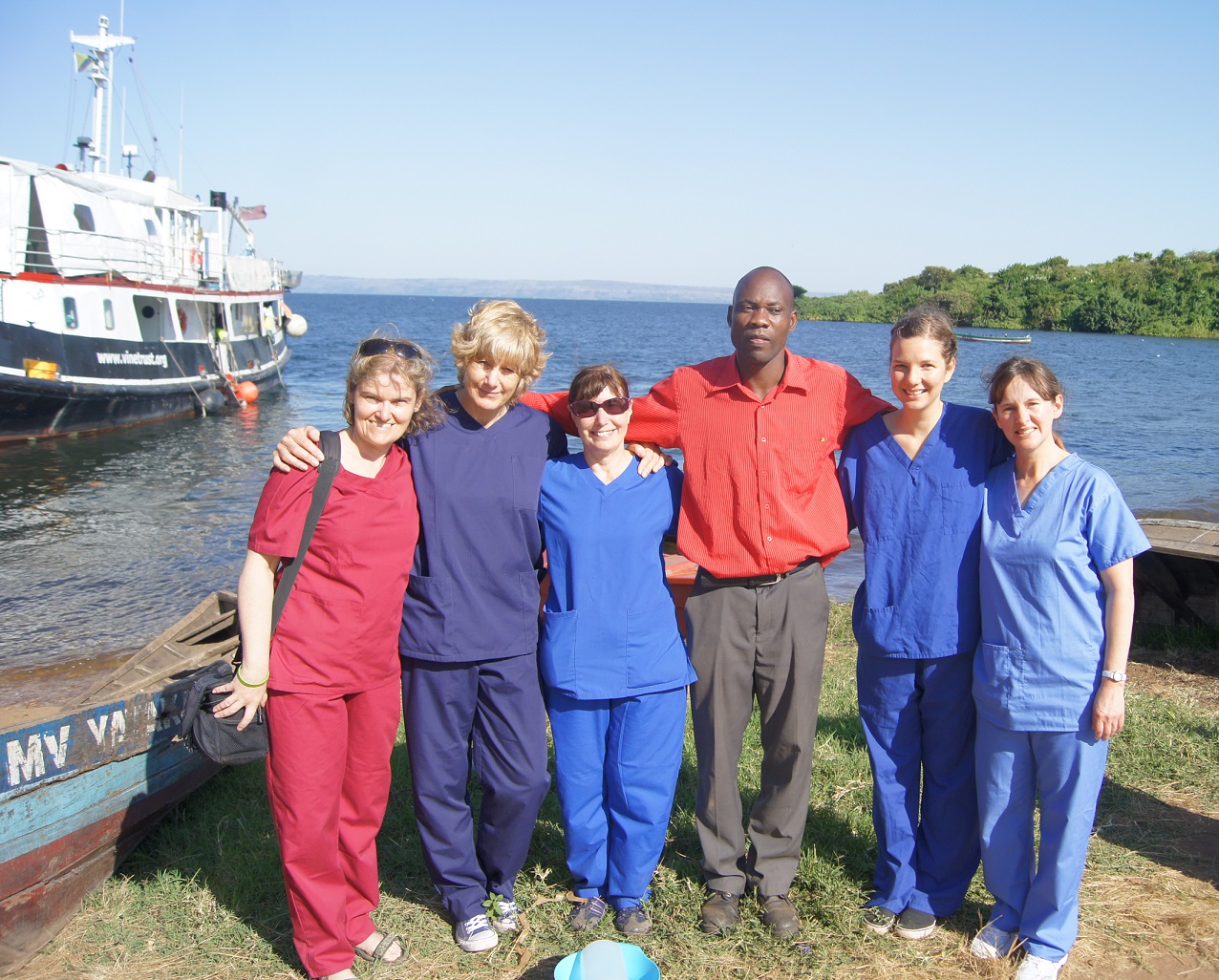 We had been informed that it would be different to, and much busier than, Amazon Hope. The staff gave us a really good introduction on our first evening on board, although we were all a bit weary from the journey. The next morning we set out on a nine hour sail to the Bumbire islands. We were all relieved that, despite the enormous size of Lake Victoria and how like the sea it was, we managed to avoid any sort of seasickness.

When we arrived at the island we were met by children, many of whom were fascinated by the colour of our skin and hair. Despite the beauty of the islands, the extreme poverty was evident in the very poor living conditions and the lack of access to clean water. 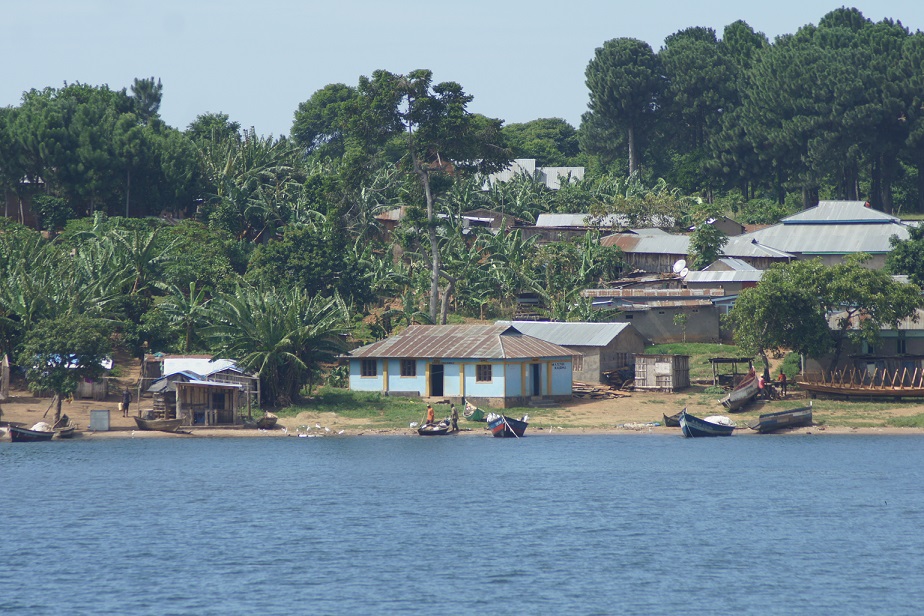 Each morning the villagers crowded round to hear the medical education delivered by the Jubilee Hope team. A team remained on the island to carry out HIV testing and counselling, while everyone else returned to the ship to see patients. The islanders were very happy to be seen and receive treatment. We treated many people with malaria, diarrhoea and sexually transmitted infections.

However, the patients I will remember most are the ones who were severely ill and, due to the rapid actions of the local team, were compassionately and efficiently treated. They include a man bleeding from a stab wound at 2am, a lady who had walked 5 hours bleeding profusely from a retained placenta, and two very ill patients with cerebral malaria. I don’t like to think what would have happened to them if the ship had not been there when it was.  We also had the delight of the first girl to be born on board the ship, a very healthy baby named “Laura” after the medical student who delivered her! 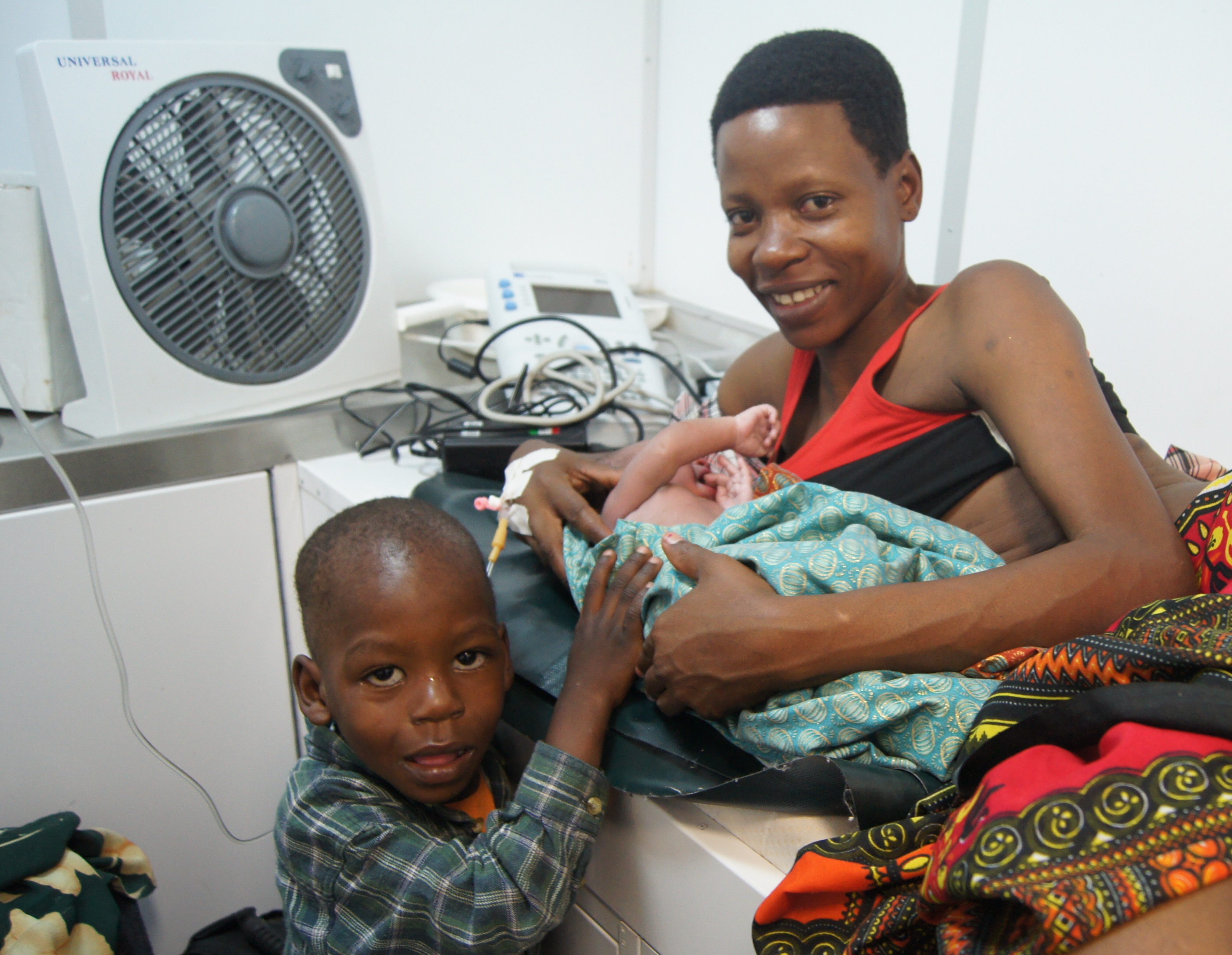 As a GP in Scotland, this would all have been daunting except for the skills of the local team.  We may have greater knowledge in some areas, but they are used to working in very different conditions and we can all learn from each other. It certainly makes you appreciate the NHS.

If you are considering going, let me highly recommend the experience and leave you with the grateful words of the Pastor whose church we visited on the Sunday; “… we have been remembered by the people of Scotland”. 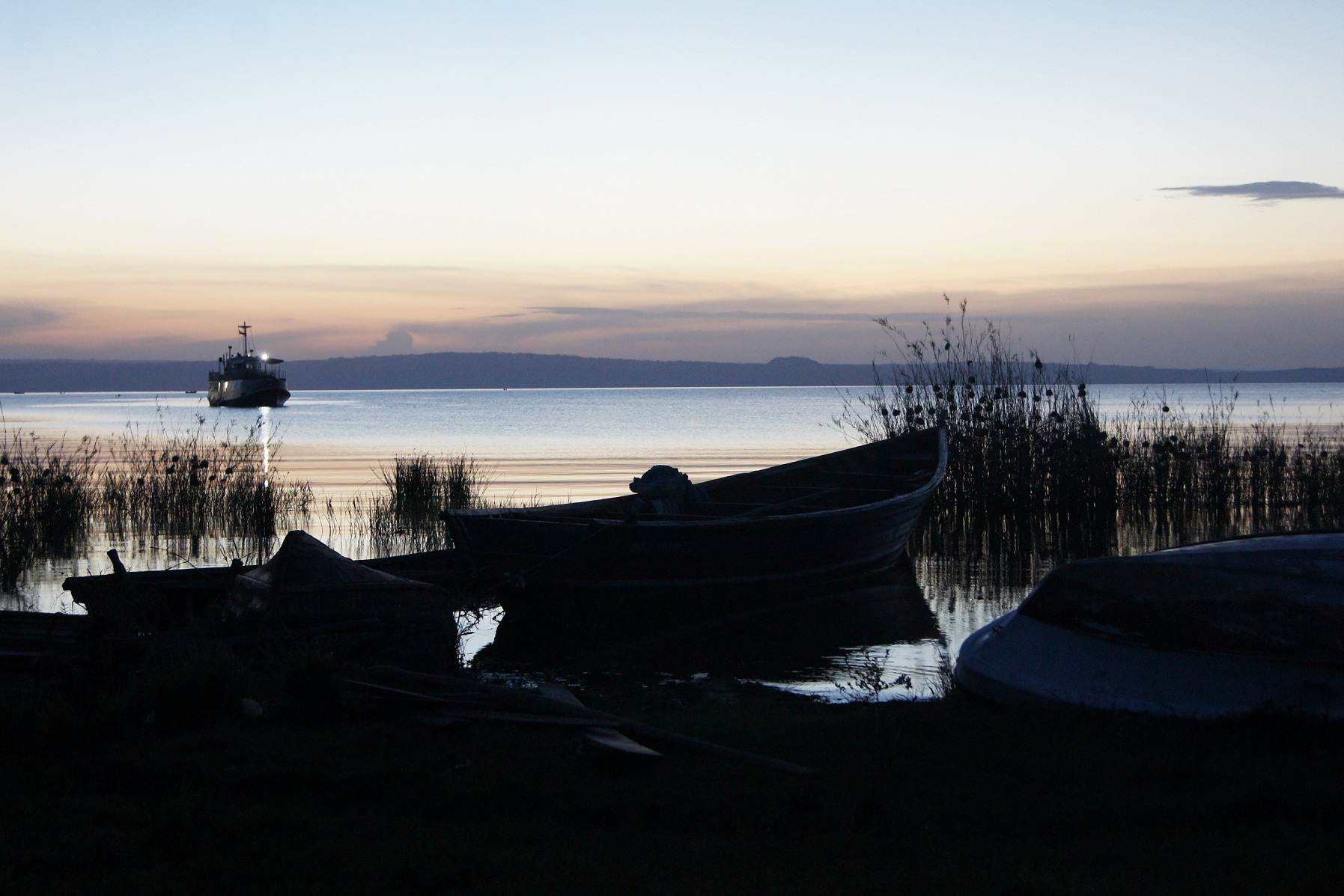